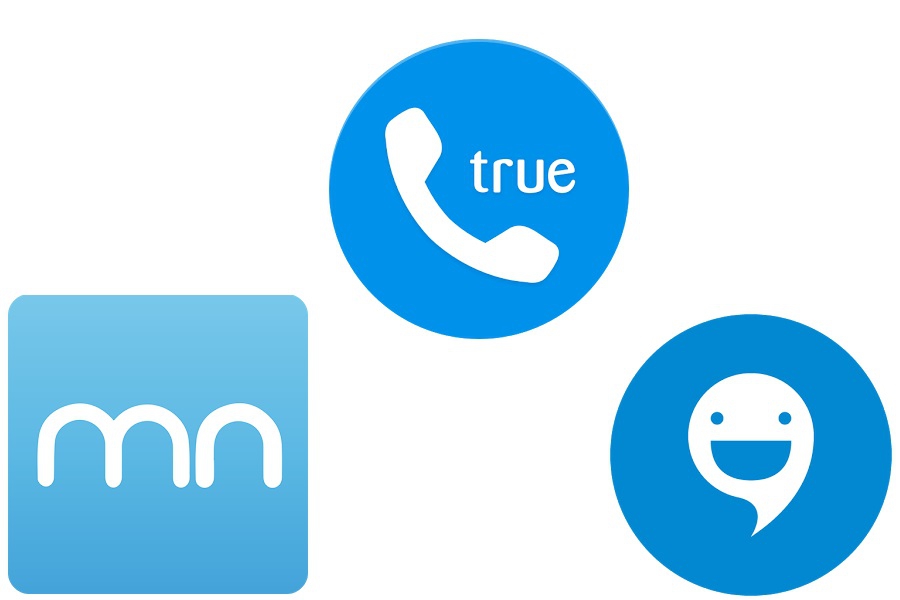 Most of us get unwanted calls from time to time. Whether it is about a PPI on a loan that you never had or a car accident that has happened “at some point in the last two years”, these calls waste your time and may ruin your mood.

Unfortunately, not all Android phones have an easily accessible option of blocking or blacklisting the nuisance calls. However, there are apps out there that can do it much more effectively than any phone would be able to do on its own. Below are my personal favorite free call blocking apps from Play Store.

This app is certainly my personal favorite. It integrates well with your phone’s own caller app and works alongside it, although there is also an option of using it instead of the default caller app.

The app acts as a centralized web-based contact list, so you can record any number for other users to see. Likewise, the identity of any phone number that any other user has recorded will be shown to you when your phone rings, even if you don’t have it on your own contact list. And, with a large user base, there are many numbers that have been recorded by the app.

However, the most important functionality of the app comes from the fact that any number can be marked as spam and/or blocked. If a number has been marked as spam, it shows in bright-red on your screen when that number calls you.

Usually, such numbers are also given unambiguous identities such as “RTA scam”, so you can recognize it for what it is and block it instantly without ever having to speak to anyone on the other end.

This app is very similar to Truecaller, although it is somewhat less popular. The app provides many different ways of blocking calls and SMS texts. For example, as well as blocking individual numbers, it is possible to block all the calls that aren’t on your contact list or the number with a particular area code. The app also allows you to choose whether to block the numbers completely by not allowing them to connect or allow the callers to leave the voicemail.

Just like Truecaller, the app is connected to a database of known telemarketers. It is capable of recognising approximately 70% of telemarketing numbers as such. However, one additional noteworthy feature of the app is the ability to perform independent reverse phone number lookup against its database.

CallApp does much more than filtering unwanted calls. The app is primarily a contact management system and its core purpose is actually to give its users the ability to access all of their contacts from a single place, so you can get in touch with the people that you know on all major social network simultaneously.

Due to the ability to connect to the social networks, CallApp provides access to all publicly available information about the businesses; therefore any number of any organisation that is advertised on any social network will be identified when you are being called. The app can also be integrated with Android-based smartwatches.

The downside of this app is that, unlike the other call blocking app, it has not been developer primarily for blocking calls. Therefore it lacks a lot of functionality that the other apps have and is limited to blocking individual numbers that you tell it to block. However, with the ability to identify the caller, there is still an option of not answering the call in the first place and blocking it later.