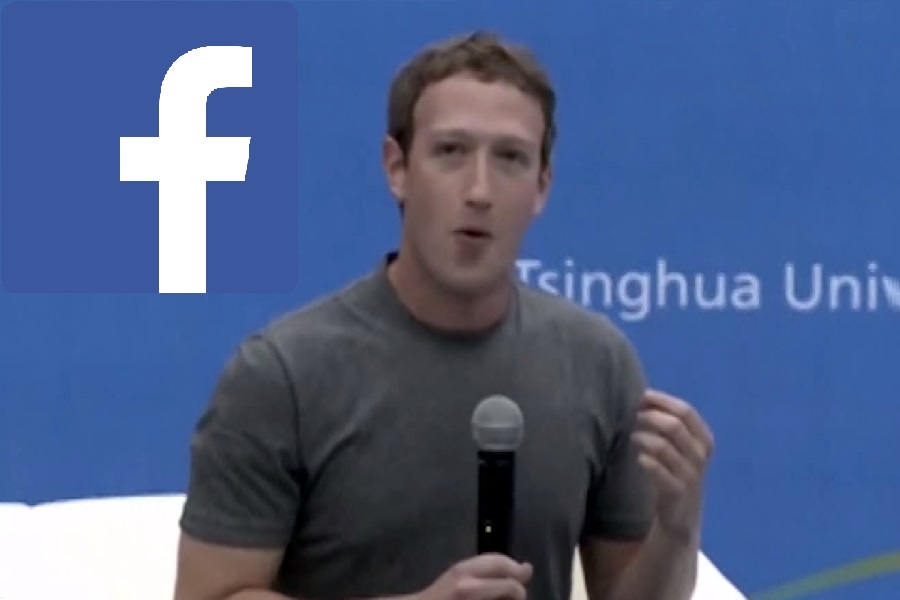 Facebook has recently updated its terms and conditions on how it collects and uses its users’ data. As Facebook has controversial reputation for collecting and handling user data, this has sparkled outrage from many. As well as criticising new additions to its policy, many media publications also began reminding us of Facebook data controversies from the past.

So, should we worry about how Facebook collects and handles our data? I believe that the answer is no and I will explain it by responding to 6 most popular accusations against Facebook. Let’s begin.

1. The app asks for many permissions

When you download Facebook or its Messenger app, you will notice that the installer would be asking for many permissions which don’t seem to be necessary, including access to camera, contacts list and the dialler. Indeed, what would Facebook need those for?

The good news is, however, that none of these practices are possible. Although there is a small chance that the app would be capable of all these things, putting them into practice would guarantee lengthy jail term for its senior executives and possibly for Mark Zuckerberg himself, as well as an enormous PR fiasco for the company.

So what are the permissions for? First of all, many things in your device are interconnected, for example, your camera would be connected with a photo album. Therefore the permission to access camera is what required for you to be able to easily upload pictures and videos.After all, this is what Facebook is largely used for.

Permissions to use your contact list would allow you to write Facebook messages to any of the people there directly from your phone. Internet connection on your phone uses the same hardware components as the dialler, so dialler permission is there to ensure that all of Facebook services would work over the mobile network. So yes, all of the permissions are there for a reason.

2. Facebook ads started mentioning the stuff I wrote about in WhatsApp

The truth is simple. Facebook has bought WhatsApp and has incorporated it in its business. During the purchase, everyone was wondering, what is there for Facebook to gain from free app that adheres to strict principles of no games, no ads and no gimmicks?

WhatsApp has certainly secured a good deal, because the formula of no games + no ads + no gimmicks inevitably comes to no income so the extra funding was very helpful, but how would this benefit its new owner? Well, it turns out that Facebook saw a great potential in the app as data-collecting tool due to its huge worldwide popularity. So no, Facebook doesn’t snoop on third-party apps, it only snoops on its own ones.

3. They collect my GPS data and keep it forever

This is one addition to the Facebook’s terms and conditions got many people worried. However, you can easily prevent Facebook from doing this.

Any device with GPS allows you to turn it off, so you won’t generate any GPS data in the first place. Anyway, it is a good practice to keep GPS off unless you are using it. Your battery will last longer and any photos that you take will not be unintentionally geo-tagged.

Likewise, you can log off Facebook when you are not using it. If you don’t trust that the app will not carry on collecting data in the background, there is also an option to stop the app.

There aren’t many reasons to keep both Facebook and GPS on. If you are using sat nav when driving, it would be illegal to use Facebook.

However collecting GPS data is not necessarily a bad thing. It can help you to find nearby services that you need or check which friends are around. And the data collected will probably never do you any harm. So either use this feature to your advantage, or block it.

4. They snoop on my browsing history

This is another controversial point in the recent T&Cs. Forums are flooded with people worrying whether all their web browsing is exposed to Facebook. The likelihood is, however, that only the web visits that you make from the app itself are being recorded by Facebook.

5. They sell my data to third parties without my knowledge

Seeing all of those personalized ads will make many people think that their personal data is being sold to advertisers without they consent. However, it is not necessarily true.

In order for these personalized ads to work, all that Facebook needs is a list of words that you type or look at most often and a huge database of ads, which it can search based on those keywords. No human interaction is necessary once the algorithm is in place. And, judging by the number of Facebook users, chances are that not a single human being within the Facebook has ever read your data.

If the ads are stored in advertisers database and the architecture requires Facebook to send your data to advertiser, all that is required to do is to send some unique identifier as a random combination of numbers and letters, which only Facebook will be able to link with your profile. So it will be like “subject 123l1 is interested in snowboarding, so send some snowboarding ads to us”.

In fact, there is a fairly easy way to find out whether Facebook sells your personal data. If you will start receiving nuisance calls, emails and junk mail about the stuff that you have mentioned on Facebook and nowhere else, assume that it does. I haven’t got any so far, so I believe that it doesn’t.

This is as old as Facebook itself. You were about to be hired into that dream job, but suddenly the prospective employer has changed its mind because of a picture at that party or that naughty post that you wrote at some point in the past.

Unfortunately, Facebook is not at fault here and all of this bolts down to personal responsibility of its users. Living in digital age requires people to know what consequences their action in digital world may have, so they should think twice before posting any picture on Facebook.

But how would you determine what pictures are OK and which are not? Daily Mail test works well here: if you wouldn’t want to see it on the front page of Daily Mail (or any tabloid newspaper for that matter), don’t put it on Facebook.

Want to see what potential employer can see? Google your name.

So Facebook is not as scary as they say. The worrying sign, however, is that most of Facebook-related anxieties have originated from the general lack of knowledge of how things in digital world work beyond the basics.

If this popular ignorance will reach critical mass, then companies like Facebook may start to exploit it. Therefore it is our responsibility to keep ourselves educated on how tech works. After all, the tech is here to stay.