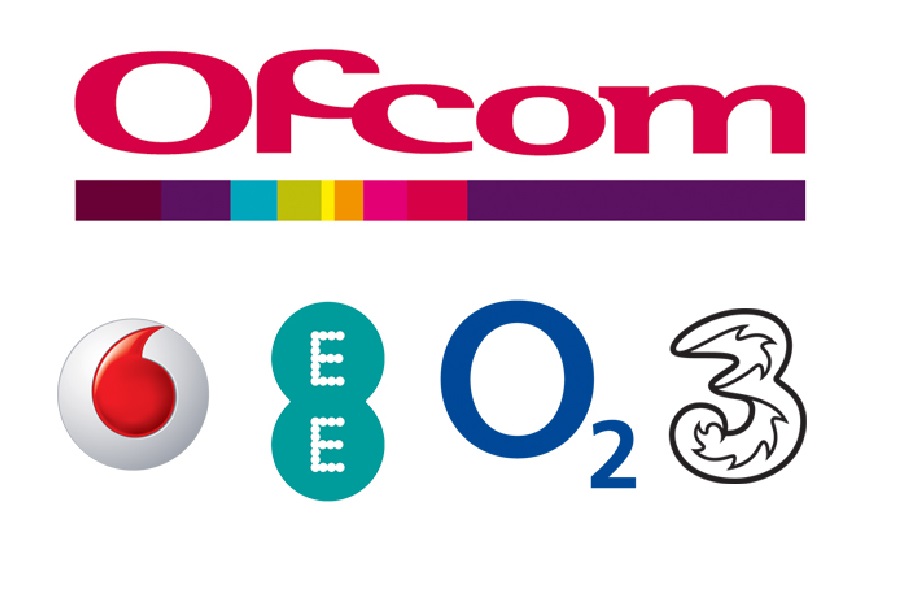 In UK, as in many other countries, you don’t have to discard your old number when changing your mobile network provider. Instead, you can obtain a Porting Authorization Code (PAC) from your old network and give it to the new provider.

This article explains how PAC code works, what right do you have in case the things go wrong and why does it take so long in the UK compared with other countries.

In UK, the mobile service market is regulated by Ofcom. One of the rules that Ofcom have introduced is requirement for all mobile network operators and mobile virtual network operators to release customer’s old phone number if customer demands it, the number can be transferred (ported) to other network of customer’s choice.

The network that the customer is leaving (which is known as donor network) is required to provide PAC code either straight away over the phone or send it to the customer’s phone via SMS within 2 hours. At this stage, the customer services operator may attempt to persuade the customer to stay, however they are not allowed to be excessively pushy or stubborn, as this would violate the Ofcom regulation. Therefore, as a customer, you should remind them of their obligations if you feel being pressured.

Once the PAC code is received by the new operator, they are obliged to make the transfer within 24 hours of your requests. However, there are caveats. Only working days count, so the request that is made on Saturday or Sunday would not be completed until Tuesday. There is also a cut-off time of 5 pm, so any request made after that is treated as if it has been made on the following day.

If any of these principles are violated by either of the network operators, the customer is eligible for a reasonable compensation and the network at fault is liable to be fined by Ofcom.

One thing to note is that the operator of the donor network who would generate the PAC code and the operator of the network to which the number is ported are obliged to ask the customer some basic security questions, such as the amount and the place of the last top-up, to protect against number theft.

2) Once the PAC code is received, the customer contacts the operator of the target network. Once again, some basic security checks are performed by the operator before the process is started.

3) The operator of the target network enters the customer’s details into mobile number portability (MNP) system. This is an independent system managing all ports across UK.

4) The system uses the PAC code to request the donor network to release the phone number.

There may be a short period when the number is unavailable before step five is completed. On some occasions, the service is restored automatically, while sometimes reboot of the device is required.

The SIM card to which the number is ported needs to be in the UK, as it is critical for some sub-stages of the porting process.

Why does the process take so long in the UK

UK is certainly not the fastest country in the world when it comes to mobile number porting. The process takes 24 hours here compared with just a few hours in the USA, less than an hour in Republic of Ireland or even seconds in New Zealand. So, what do those countries do that UK can’t?

The reason for such a huge difference between the countries is degree of automation of the process. In New Zealand, for example, the system is fully automated while in UK it is almost entirely manual.

Unfortunately, it is not so easy to automate the process, as this would be costly for the network providers while giving very little benefits to them. Therefore the process of porting number is very unlikely to be speeded up any time in the near future unless the companies would be forced to do so by Ofcom. In the meantime, the success of the porting process depends entirely on accuracy of human operators, which is why things do occasionally go wrong.