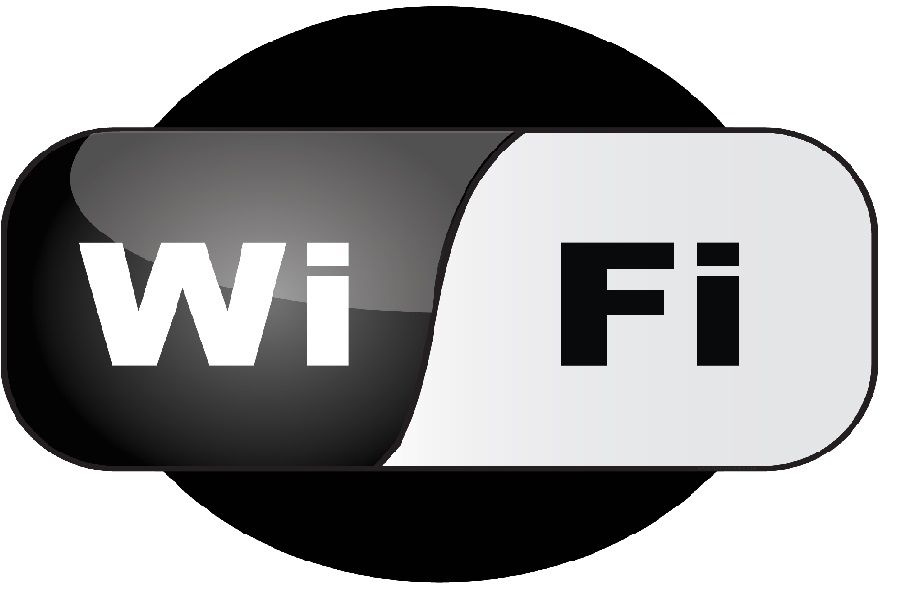 Wireless internet connection, or Wi-Fi, has became so integral to our daily life that we take it for granted. However, there are technology-minded people who are curious about the inner workings of Wi-Fi.

Today, we will summarise the principles that make the Wi-Fi work. So, you will know what sort of magic happens when you are chatting to your friends on social media or streaming a movie from any room you want.

In fact, the subheading is not entirely correct: Wi-Fi technology is a type of radio communication. When a user types an address into a web browser or when an automated web-enabled app does the same, a request is submitted to a web server.

However, when the device is connected to Wi-Fi, there is an additional intermediate step. All the data contained within the request is converted into a radio signal, which is then transmitted to the wireless router. The router then sends the request to the web server, receives the response, converts it into radio signal and sends it back to the source device, which then converts the signal back to a usable digital form.

Of course, Wi-Fi has some notable differences compared to other types of radio transmission. For example, it operates at higher frequency than either AM/FM radio or cellular signal, enabling it to carry more data.

It uses a dedicated 802.11 networking standard, which comes with different flavors. Some specialized features of 802.11 standard allow the signal to be split into sub-signals and quickly change its frequency bands, both of which reduces the interference. This enables several devices to be connected to the same router simultaneously without affecting each other.

There are various ways of protecting Wi-Fi communication. Free public Wi-Fi hotspots are un-encrypted and there are risks associated with using those. At the most basic level, un-encrypted Wi-Fi traffic can be relatively easily read by anyone who is wiressly connected to the same router.

SSL-enabled communication is not readable at this level, so it is still safe. However, there is a small possibility that a Wi-Fi router itself is compromised, which makes snooping on encrypted communication possible, although it remains technically difficult. Therefore the general advice is to not perform sensitive browsing while being connected to an open public hotspot.

Home or other private wireless network should always be protected by encryption. Below are the most common encryption types, although some of them are outdated and rare to be found in use:

This stands for Wired Equivalent Privacy. This is the oldest secure method of protecting a Wi-Fi network. It is, essentially, a method of encrypting the data before it reaches the wired router, so nobody would be able to access it unless they have the password, which is used as an encryption key.

However, some major vulnerabilities have been discovered in this technology. Although various measures have been implemented by WEP to encrypt the message and check the validity of the message at the other end, both of those are poorly implemented; therefore decrypting the encrypted traffic by a hacker becomes similar to solving a math equation. Although the “equation” is difficult, it is not so difficult with a lot of computing power thrown in. This is why WEP is rarely, if ever, used these days.

Wi-Fi Protected Access became the major method of encryption when it has been discovered that even the most secure varieties of WEP are hackable by easily obtainable software. The technology has evolved as more and more weaknesses were discovered in WEP. So, just as its predecessor, it encrypts the data travelling between the router and the device; however the implementation of encryption algorithms is much stronger.

Despite this, it wasn’t long until some major vulnerabilities were discovered in this technology as well, so a new standard was adopted to replace it: WPA version 2.

New encryption and integrity-check algorithms were introduced with this technology. And, as of today, this is the most secure method of protecting Wi-Fi communication.

There are still some known vulnerabilities, but most of those rely on the attacker already being connected to the network. However, some further vulnerabilities may be exposed if WPA2 is configured to be backward-compatible with the devices that rely on WPA, as this exposes the old vulnerabilities.

Every computer has a unique MAC (Media Access Control) number associated with its hardware. When a computer communicates with a wireless router, it sends its MAC number along with the request. Based on this, a method of strongly secured Wi-Fi communication has been developed: MAC Filtering.

This is a security method that is often used by enterprises in conjunction with the standard encryption. This method is simple: you configure your router to only communicate with particular MAC numbers and nothing else. So your friends would not be able to simply come to your house and connect to your wireless network; the MAC numbers of their devices need to be added first.

However, this method also has its own vulnerability: technologies exist which allow hackers to mimic a MAC address from an authorized machine. The challenge is, however, to find a valid MAC in the first place, which is not so easy if an encryption is used.