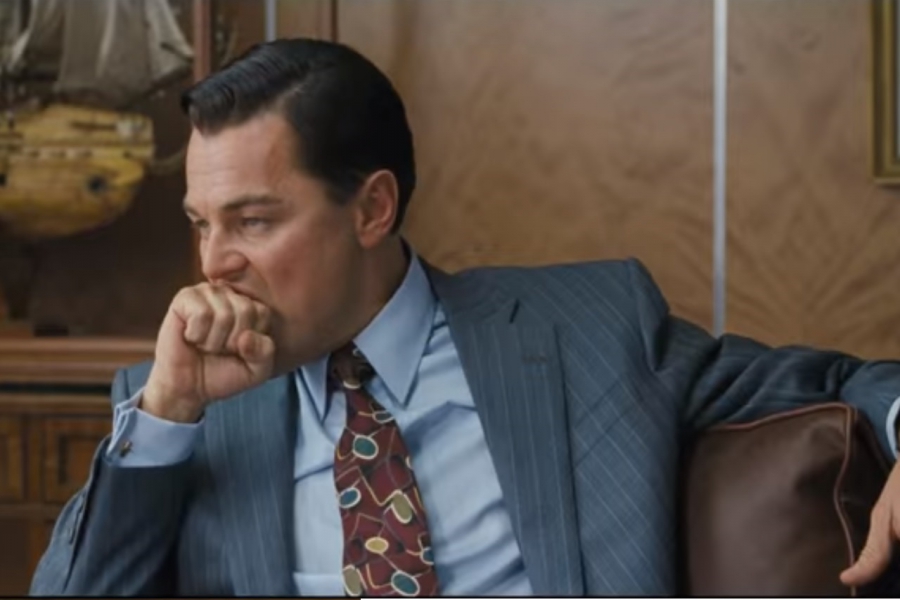 Recruitment consultants are very popular in tech industry. They can be extremely useful to both employers and candidates. The former can benefit by filling an open position very efficiently with the total cost pretty much limited to the agency fees. To the latter, recruitment agencies are even more beneficial, as they allow job seekers to find suitable positions without dedicating too much effort to job search. Indeed, these days it is possible to find a good job by simply registering your CV on a job board site, ticking the box to make the CV searchable and waiting for the barrage of calls and emails from recruiters.

However, not everything about recruitment industry is nice and rosy. As any targeted sales position where a large proportion of earnings comes from commissions, the position of recruitment consultant sometimes attracts individuals who are willing to take not so ethical shortcuts to maximize their earnings. Likewise, there are certain rules that the industry operates by that people should be aware of.

Below are 10 key things that you should know as a job seeker, so you can avoid any unpleasant surprises.

1. Some consultants are not afraid to lie when it’s profitable

Although it is probably only a minority of recruitment consultants that are willing to lie in order to sell you a job, it is a significant minority. Therefore, if you actively work with many recruiters, the chance of encountering dishonest ones are high.

Why would the recruiters lie? The most common situation when it happens is when a particular position is fairly close to jobseeker’s specifications, but not quite there. For example, a recruiter knows in advance that the salary budget is 10% lower than what the jobseeker is looking to earn, but tells the jobseeker that the amount on offer fully meets or even exceeds the expectation.

Only after successfully passing the final interview will the candidate find out what is the real salary on offer. And the recruiters base such behavior on the assumption that the candidate at that point has already put so much effort into the application process, that he or she would be unlikely to say no.

A good practice to prevent this from happening to you is to confirm the key points of the offer directly with the prospective employer as soon as you will get a chance to do so. If there is a discrepancy between what you have been told by the recruiter and what the recruiting manager tells you, it is better to move on than to waste your time and regret about it later.

2. Beware of the bait vacancies

Bait vacancies are the adverts of jobs that look attractive, but don’t actually exist. They are placed by unethical recruiters as a method of obtaining a large number of CV’s within a short period of time.

Although not always the case, but the main indicators of bait vacancies are that they are easy to find and that they offer significantly bigger salary than similar positions. So, when a job posting is located somewhere towards the top of Google results and the salary offered is double of what you expect it to be for such a position, it is probably not worth applying for that position. The application probably will not result in a job, but you are almost guaranteed to receive a lot of spam afterwards.

3. When recruiter says that your asking salary is unrealistically higher than the market rate, it is not always the case

Sometimes it simply means that this particular recruiter doesn’t have anything in the pipeline that pays that much. Although it is usually in recruiters interest to find you a job which pays as much as possible, lower commission is better than no commission.

To find out whether your asking salary (or a day rate if you are an independent contractor) is reasonable, do your research by checking sites like payscale.com and searching online for similar vacancies. If the pay on offer is shown as higher on several other similar job postings, then you can be confident that what this particular recruiter offers is actually below the market rate. Therefore the position is probably not worth applying for.

4. When recruiters can negotiate a higher pay, they almost certainly will

This comes from the fact that, in most of the cases, recruiter’s commission is proportionate to the candidate’s salary. Therefore getting you a bigger pay is in recruiter’s interest.

However, sometimes there are situations when negotiating a high salary is simply not possible. For example, when the recruiting company has strict salary bands, there is no room to negotiate. This is when the point number 3 applies.

5. This does not apply to internal recruiters

Commission structure of internal recruiters who are employed directly by the recruiting company is different from the ones who work for independent agencies. Therefore it is not uncommon for them to try to negotiate the salary down.

When you have been contacted by an internal recruiter, it would be a good practice to ask the interviewing manager if he or she is happy with your asking salary, so you can use it later in negotiation with the recruiter if you have to.

6. When you have applied for a position directly, don’t let the recruiter know

When a recruiters contacts you to offer a position that you have already applied for, they will almost certainly ask you whether you have applied directly. Unfortunately, quite often it is not a mere polite interest that prompts them to ask the question.

In many cases, the recruiter will simply update their internal records. However, sometimes they overstep an ethical boundary by contacting the company and telling them that you have actually found this position with their help, so they can receive the fee from the company and potentially sabotage your application. According to many web forums, this happens fairly often.

7. Don’t tell the details of the other positions you have applied for

This point is related to the previous one. You can (and probably should) tell the recruiters that you have applied for other positions; however you should never mention the names and locations of the companies and especially the contact details of the recruiting managers. If your recruiter pushes you to provide this information (e.g. by telling you that the client demands it), it is a massive red flag. It is best not to do any business with this particular recruiter.

On some occasions, nothing bad will happen if you share more information than necessary. However, once recruitment consultants know that a particular company is hiring, they almost certainly will try to get their own candidates in, who may out-compete you for the position.

8. Recruiters can sue you for making direct applications on the back of theirs

One of the most common unethical behaviors of the candidates is finding out about a vacancy from a recruiter, saying no to it and then getting in touch with the company to apply directly. However, the candidates should be aware that such behavior is not only unethical, but may also land them into a serious trouble.

There are various laws that protect recruitment agencies from such behavior and usually recruiters have access to a strong legal team. And this is also the reason why the recruiters can get away with sabotaging your application if it is made known to them that you have applied directly, as outlined in point 6.

9. Don’t provide references until you are happy to accept the offer

Employment references are only needed right at the end of the application process and there is also a risk involved with providing them too early.

If you are planning to leave your current job, you probably don’t want your manager to know until you have accepted the other offer and are fully confident about resigning. However, by sharing your references too early, you are giving either the recruiter or the prospective employer the ability to contact the referees early, which your superiors probably wouldn’t be too happy about.

This actually happened to me personally. I was pretty much forced to resign from one of my previous jobs, as the relationships with my managers were all but ruined. Luckily, it turned out well at the end and the other company came back with a solid offer. However, should the offer have fallen through, I would not have been in the most pleasant situation.

10. Making your CV searchable online is both a help and a hindrance

Despite all the negative points, recruitment agencies are certainly worth the effort. And they are extremely useful to those skilled people who’s professions are in high demand, like a software developers.

If you are one of such professionals, all you have to do these days is post your CV on several job search site, make it searchable and wait for recruiters to call you.

Be warned, however. As the recruitment industry is very competitive, you will probably receive quite a lot of calls. Therefore it is always worth to ask whether a recruiter who calls to simply “check your current situation” actually has a job on offer. This will weed out the time wasters.

And don’t forget to hide your CV once you found a job you were looking for. Otherwise the calls will never stop.

Another negative side-effect is that you will probably carry on receiving occasional cold calls and spam emails, but those are thinks you can almost certainly live with.