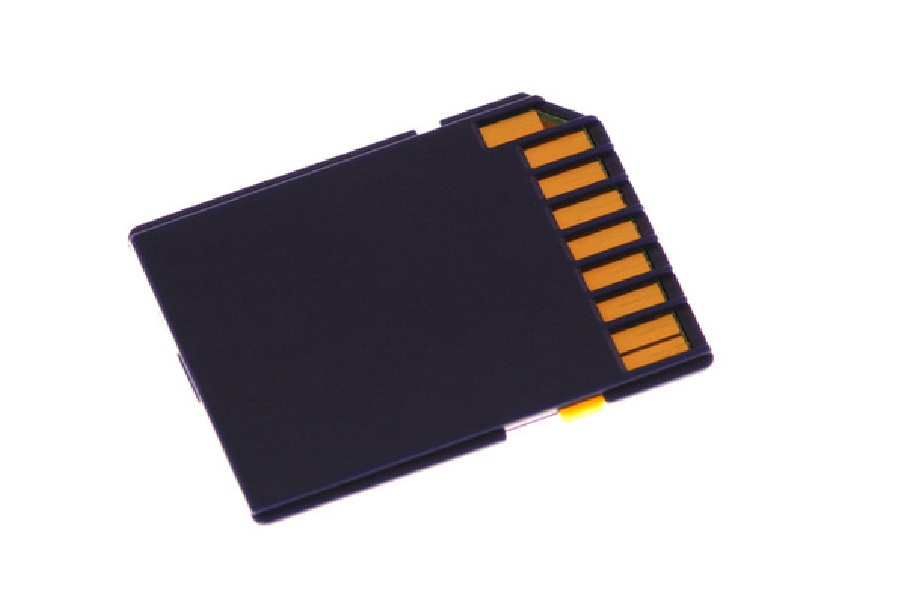 Most of mobile devices, especially Android ones, come with extendable storage. However, there is a limit on how much external storage a device can accept, which would be listed in the device’s specifications.

This leave many people puzzled. If device is able to accept a microSD with 32GB of storage, what would stop the device from accepting cards with a bigger storage capacity? Read on and you will be puzzled no more.

The primary reason why mobile devices are incapable of accepting SD cards of greater capacity than specified is because there is a number of different storage technologies used by SD cards, some of which are incompatible with certain devices.

When SD (Secure Digital) technology came out, it was using what is now known as “standard” storage technology. The file formatting system of this technology was restricting maximum capacity of SD cards to 2GB. Yes, for those who remember, memory cards used to be measured in megabytes and used to be expensive.

The next generation of storage technology was Secure Digital High Capacity (SDHC). The cards that use this technology have storage space between 4 and 32GB. Most of modern mobile devices are compatible with this technology. This is why 32GB SD card will work almost anywhere.

The most recent generation of SD storage technology is Secure Digital Extended Capacity (SDXC). This has exFAT formatting and supports storage capacity between 64GB and 2TB (although somebody is yet to make an affordable consumer-grade microSD card with 2TB of space). Not all of the modern devices are compatible with this technology, but it is a prerequisite to be able to handle more than 32GB of external storage space.

Every generation of SD storage technology is fully backward-compatible, so 2GB card will work in a device that can accept 64GB card.

The type of storage technology is the main factor that determines maximum size of an SD card that a device can support. However, occasionally there are other controlling factors. For example, the firmware of the device can be built in such a way that it dictates its own storage limits. This is why sometimes you can see devices that would support 16GB but not 32GB, despite both capacities being supported by the same SDHC technology.

Other SD card specs to consider

As well as storage capacity, each SD card also has a numeric speed class. This number roughly corresponds with a minimum guaranteed data transfer speed in megabits per second. For example, a card with a class rating of 2 will always have the transfer speed of at least 2Mb/s. Although the actual speed can sometimes be higher than that (even double), it will never fall below 2Mb/s.

If the sole purpose of the card to store files for later retrieval, the class rating is not very important. However, it becomes critical for data-intensive uses, such as watching and recording HD videos.

On newer SDHC and SDXC cards, speed class is written as UHS number, which represents a multiple of 10Mb/s. For HD videos, at least 10Mb/s speed is recommended, so you would need to look for a card with the standard speed rating of 10 or UHS rating of 1.

If you are interested to find out more, you can visit these pages: